Growing up in urban St. Louis in the sixties, Mike Dover was immersed in a world of diversity. Living directly on the line of the city’s racial divide, Mike was a poor kid whose parents were both custodial workers who barely made ends meet. In addition to pervasive economic and familial hardships, Mike was born with poor eyesight and a unique optical condition that created rapid eye movements. The condition led to much teasing by other kids and an embarrassment so persistent, it followed him most of his life. However, this eye condition did not create strong enough barriers to inhibit the now well-renowned community and public policy advocate we know today.

Mike had an experimental eye surgery when he was young; although the rapid eye movements improved, Mike’s vision remained impaired and something that he would often be self-conscious about throughout his life. Fortunately, Mike encountered two mentors in his youth who overlooked his condition and instilled in him the importance of self-acceptance in order to become a full participant in life. Their influence gave Mike the necessary confidence to move forward in life with a college education.

Mike’s eye condition prevented him from going to Vietnam after joining the army in 1968, but this incident sparked an empathy for those who suffer from no fault of their own. Mike became involved in a lifelong career of public service. Just over a year ago, Mike was invited to join NewView Oklahoma’s board of directors. During a meeting to discuss the opportunity, he toured NewView’s headquarters and manufacturing facility. During that tour, Mike met a NewView employee whose story of vision loss resonated so very closely with his own, he knew immediately he wanted to serve on the board.

Mike not only serves on the NewView Oklahoma Board of Directors, he is also a faithful donor. When asked why giving is so important, Mike responded, “NewView provides a quality of care that eliminates the perception that a nonprofit healthcare provider is ‘less than’ a private healthcare provider.” He continued by saying, “The caliber of staff at every level of the organization is impressive. Philanthropic contributions allow NewView to reach more people in need of this level of care.”

To find out more about opportunities at NewView, contact Sarah Frey at [email protected]. 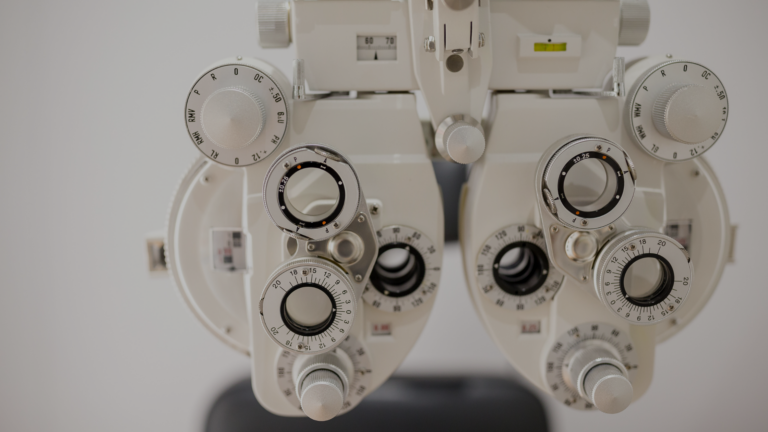